Raffles Hotel was seeking to reach a broader, younger audience through a social media campaign that would extend their brand message from traditional channels.

Working closely with the Raffles Hotel team in Singapore and Raffles Makati, I created "Save the Date," a live, social media dialog sponsored by Raffles Hotel's very own wedding planning experts.

They're stressful to plan, and attention to the details is critical.

Raffles Hotels is all about the details, the best of the best and they must always be presented as the final word on weddings.

The social media event launched on Facebook to an astonishing 17,000 likes and shares in just a few hours. The Facebook campaign increased Raffles' average Facebook engagement rate by over 50% in a single day.

Working with the amazing Raffles team, I led the development of a social playbook and communications guidelines for the event itself.

Let's get to work.

Contact me to discuss how we can work together on your project. Message me directly or send an email.

Let's get to work.

Contact me to discuss how we can work together on your project. Message me directly or send an email.

But, it didn't stop there, the live event took place over Facebook and Twitter, generating hundreds of real-time sales engagements over the one hour event.

The goal was to not only establish Raffles Hotel as the wedding experts but also to drive sales opportunities for the Raffles business team. The event was so successful, in this regard, that we extended the campaign with a series of Facebook video posts and a Raffles Pinterest page to keep the dialog going.

What a great experience! The Raffles Hotels team was perfect throughout, and I'm very proud of the results.

Check out a couple of other projects I've delivered. 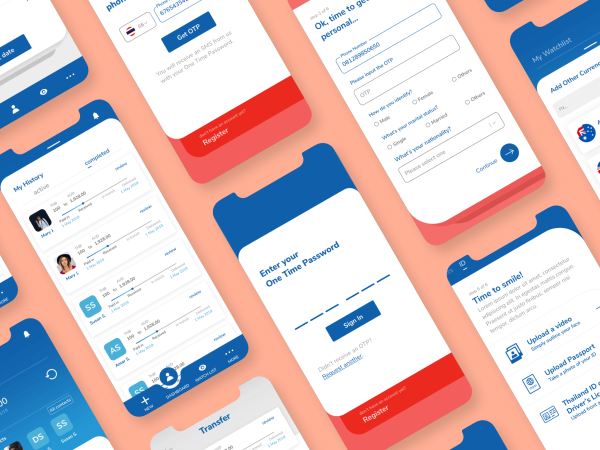 Designing a smarter way to transfer funds in and out of Thailand for this startup. 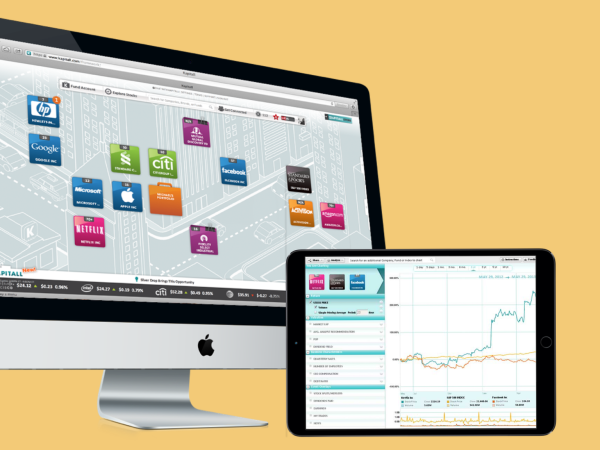 Get in touch to talk about your next project.

I work with future-thinking brands, agencies and startups looking to create the next killer product or campaign.